NAC is a precursor of glutathione, a powerful antioxidant. Its primary function is to protect against oxidative stress, a process that disrupts the balance of free radicals and damages cells. It has many benefits, including regulating glutamate levels and reducing inflammation. But before we explore its health benefits, let’s look at how it works.

N-acetylcysteine (NAC) is a powerful antioxidant that helps reduce tissue inflammation. It also improves the immune system and reduces the effects of oxidative stress, a primary cause of disease. NAC works by replenishing glutathione stores and inhibiting the formation of microbial biofilms. This allows other antibacterial drugs to act more effectively.

Studies show that NAC benefits lung function by improving and protecting small airways from infection. This is because NAC has anti-inflammatory and antioxidant properties and can help thin mucus. It can also enhance forced expiratory flow and post-exertion inspiratory capacity.

NAC is a Precursor to Glutathione

Glutathione is a powerful antioxidant and is a vital part of healthy living. It supports the detoxification and function of the liver. The liver is one of the most metabolically active organs in the body and creates large amounts of oxidant byproducts. By taking NAC, you will replenish glutathione levels in the liver.

NAC is effective in the treatment of a variety of ailments. It also protects the body from oxidative stress, a type of damage that disrupts the average balance of free radicals and can lead to cellular damage. It has been demonstrated to improve brain function and may help alleviate symptoms associated with neurodegenerative disease. In addition, it has been used to treat neuropathic pain associated with damage to the central nervous system. More research, however, is required to confirm this natural supplement’s effectiveness for brain health.

It is an Antioxidant

NAC is an antioxidant that has many beneficial effects on the body. It increases glutathione production, which removes hydrogen peroxide from cell structures and potential oxidative damage. In one study, NAC supplementation decreased oxidative stress, apoptosis, and muscle damage markers. It has also been shown to inhibit the phosphorylation of nuclear factor-kB.

N-acetyl cysteine is a precursor to the antioxidant glutathione. The brain needs to have adequate glutathione levels to combat oxidative stress. A study has shown that NAC supplementation reduces symptoms of Parkinson’s disease by improving dopamine metabolism in the midbrain. It also improved motor symptoms of the disorder. However, these results are not conclusive.

NAC is a cysteine precursor capable of regulating glutamate levels in the brain. Glutamate is the most widespread excitatory neurotransmitter in the CNS, and abnormal glutamate neurotransmission has been linked to many neurologic disorders. The glutamate system is a central target for several research lines. However, imaging techniques for measuring acute fluctuations of endogenous glutamate levels in the brain have yet to be available. One significant barrier to this is the lack of dedicated radiotracers.

However, animal studies have shown that NAC can alleviate chronic neuropathic pain despite the lack of human clinical trials. Its role in cognitive disorders has also been investigated. Numerous psychiatric disorders are associated with cognitive dysfunction, often enhanced by oxidative stress. NAC treatment improves cognition in animals and humans in patients with neurological disorders. Although the clinical relevance of these effects is not yet clear, the preclinical evidence suggests that NAC plays a role in glutamate homeostasis modulation.

It May Improve Brain Health

NAC is an antioxidant that helps protect cells from oxidative damage and may help slow the progression of neurodegenerative diseases. It increases glutathione levels and protects against oxidative stress, damaging cells and disrupting free radicals’ balance. Although more research is needed to confirm whether NAC can improve brain health, preliminary studies indicate that it could have beneficial effects.

One recent study examined the effects of NAC on patients with OCD. It found improved supplement symptoms in participants with aggression, sexual/religious subtype, and symmetry/ordering obsessions. The results also suggested that NAC may benefit older individuals with OCD diagnosed with the “intractable” subtype.

It May Treat HIV

A recent study found that NAC may be an excellent alternative medicine for HIV patients. This natural substance may increase the effectiveness of antiretroviral therapy. However, large doses of NAC may have adverse side effects and increase the risk of patients abandoning antiretroviral treatment. Further research is needed to determine whether NAC can help HIV patients in the long term.

In a recent study, Leonore Herzenberg and colleagues examined the effects of NAC on glutathione levels in HIV-infected men. The researchers gave the men between three and 8000 milligrams of NAC daily, which is significantly less than the maximum tolerated dose. This dose was chosen because it is not well absorbed by the body. However, the NAC treatment significantly elevated glutathione levels in the plasma of the men who took the supplement compared to the control group.

It May Prevent Cancer

NAC, an antioxidant, has some good properties, including antimutagenic and anticarcinogenic properties. It also influences DNA repair and detoxification. These characteristics have made NAC an appealing candidate for chemoprevention. Several studies have demonstrated that long-term oral administration of 600 milligrams of NAC daily is safe and effective.

About the author: Mike

View all posts by Mike » 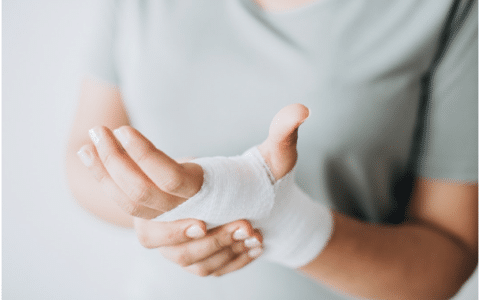 How To Get Rid Of Chigger Bites? 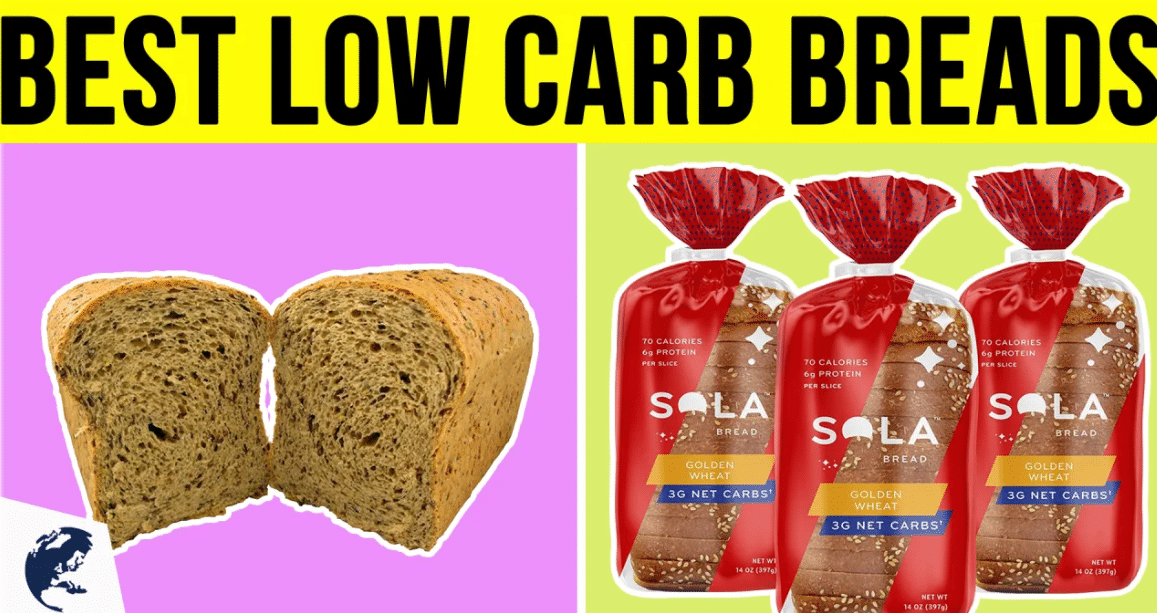